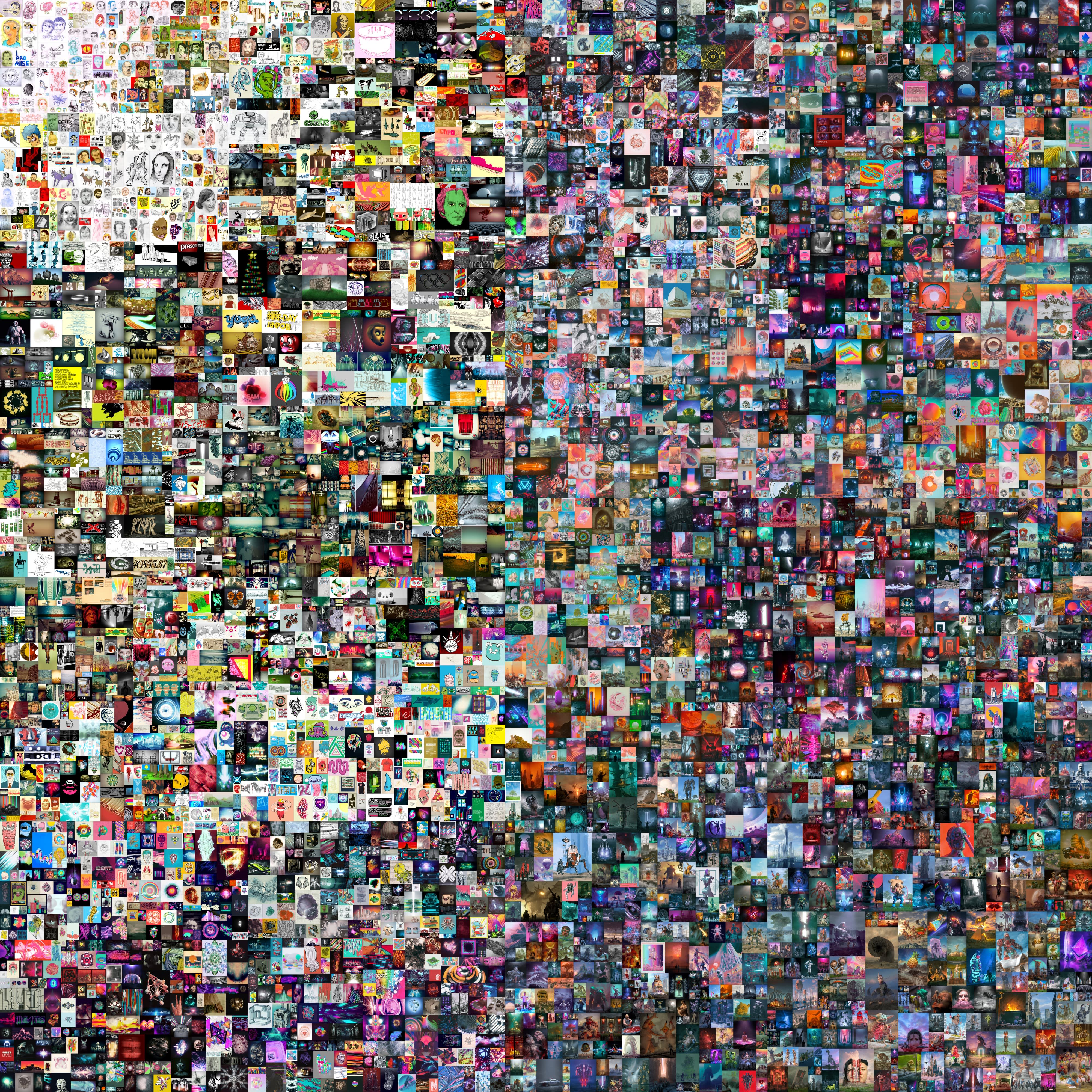 The buyer of the $69 million NFT by the artist Beeple said he was prepared to bid even higher, since it will be seen by history as the starting point of a new age of digital art.

In his first television interview, Vignesh Sundaresan, also known as MetaKovan, told CNBC’s “Squawk Box” that he has no regrets paying $69 million for what many say is simply a JPEG and an hyperlink. He said the rise of nonfungible tokens, or NFTs, herald a new era where technology has allowed artists and collectors around the world to buy and sell art more easily and democratically.

“This NFT is a significant piece of art history,” Sundaresan said. “Sometimes these things take some time for everyone to recognize and realize. I’m OK with that. I had the opportunity to be part of this very important shift in how art has been perceived for centuries.”

NFTs have exploded in recent months, as NBA video highlights, memes, digital art and even a tweet sell for six or seven figures. While proponents say NFTs, which assign ownership of any digital asset on the blockchain, will not only change the art world but could be applied to physical goods like homes and property. Sales of NFTs have now topped $500 million, according to many estimates.

“There are going to be hundreds of thousands of people from around the world who are going to adopt this medium, a digitally native medium to monetize art,” Sundaresan said. “There is going to be an economy around it. “

He said that while the art world has been the exclusive purview of wealthy, largely white Western collectors and artists for centuries, NFTs have allowed “artists in the Philippines, Thailand, or India now to make their first $1,000 or $500 on the internet.”

Sundaresan declined to say exactly how much he was prepared to pay for the work. He said he knew going into the Christie’s auction that “it would be competitive” and had a ceiling price in mind that was higher than the $69.3 million he paid.

“We did have a higher limit,” he said. “I was very motivated and ready to go beyond even what we paid for it.”

Sundaresan said he has been investing in cryptocurrencies and cryptocompanies since 2013. He said he started “with no money” and began working for cryptocompanies and was able to invest early in fast-growth companies that have grown up around the cryptoeconomy. He declined to say how much he’s worth on paper “since it depends on the cryptomarket.”

He said he has invested in not just bitcoin and Ethereum, but also blockchain network Polka Dot and Flow. He said he’s doesn’t think crypto will face a ban from regulators or central banks.

“If regulators were tighter in previous years, that would have stifled innovation. I think we’re at a point where they see the positive impacts of crypto around the world.”

When asked what his $69 million Beeple could be worth in a year or even 10 years, Sundaresan said he had no plans to sell it. But he hinted he may find ways to “monetize it” by either offering pieces of it or displaying it in a virtual museum.

“The piece is going to take on a life of its own, that’s what makes NFTs really interesting,” he said. “It may not just be a piece of art, it can become thousands of other things. But I won’t be selling it anytime soon.”

Defying the pandemic, Social Security and Medicare optimism are at all-time highs

Reddit user who helped inspire GameStop mania says he lost $13 million on Tuesday, but is still holding on